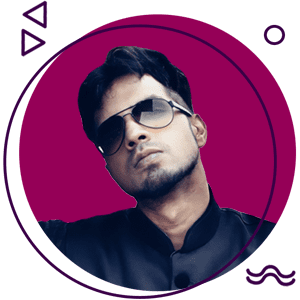 Agnivesh Baghel a.k.a Ragasur is a composer, music producer, and mixing & mastering engineer. He has created multiple official FL Studio demo tracks like Red Rani feat. Neelima Jaiswal, Ishaq Hua Hai Mujhe feat. Avinash and Bahane Bana Kar feat. Avinash. He is also the producer behind BCS, featuring his singer/songwriter brother Avinash. Their duo known as BCS Ragasur has been behind the success of many independent song releases all over India, some of which have garnered more than 50 Mn+ of views worldwide. 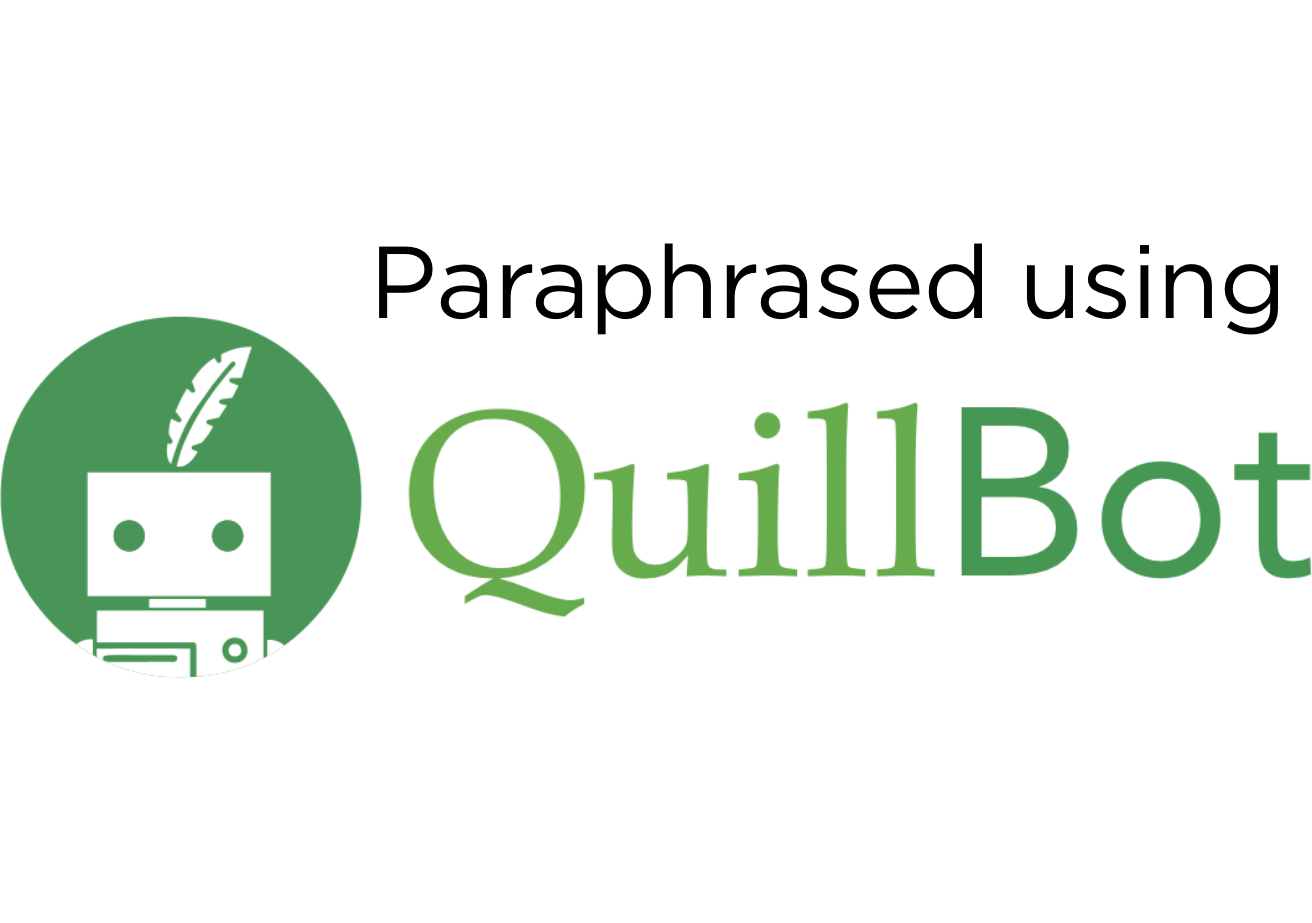