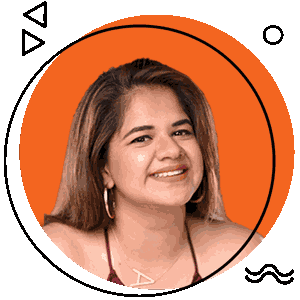 Aastha Khanna has always had a great passion for cinema. She graduated from the University of York in 2016 with BSc (Hon.) in Film and Television Production. At 27, she has been an assistant director on over half a dozen feature films in India, including Sriram Raghavan's national award-winning Andhadhun, and is currently working as DA to Shakun Batra. She has worked with international studios like Viacom 18, Netflix, RSVP, and Dharma Productions. Aastha hopes to soon finish writing her own feature film and maybe even direct one day in the very near future! She likes to call herself a “work in progress Content Booster”. Her journey to become India’s First Certified Intimacy Coordinator started in the year 2020 while designing a workshop for the actors on a feature film that had intimacy. She realized the Indian market didn’t have a trained expert in the field of intimacy coordination and jumped at the opportunity to train herself at IPA, to equip herself to bring about a revolution in the standards of safety on sets in India. She has gone on to become the Founder of India’s first intimacy professionals network - The Intimacy Collective, growing her enterprise through another one of her foundations- The Intimacy Lab. Together with her team, she is leading India with her expertise in intimacy coordination across different Indian entertainment platforms.

All Sessions by Aastha Khanna

The Art of navigating Intimate scenes on set